Plus beau villages de France (prettiest village in France). France has an official reconciliation for its prettiest villages. There are 158 in total, of which 10 are within the Dordogne, on our doorstep. 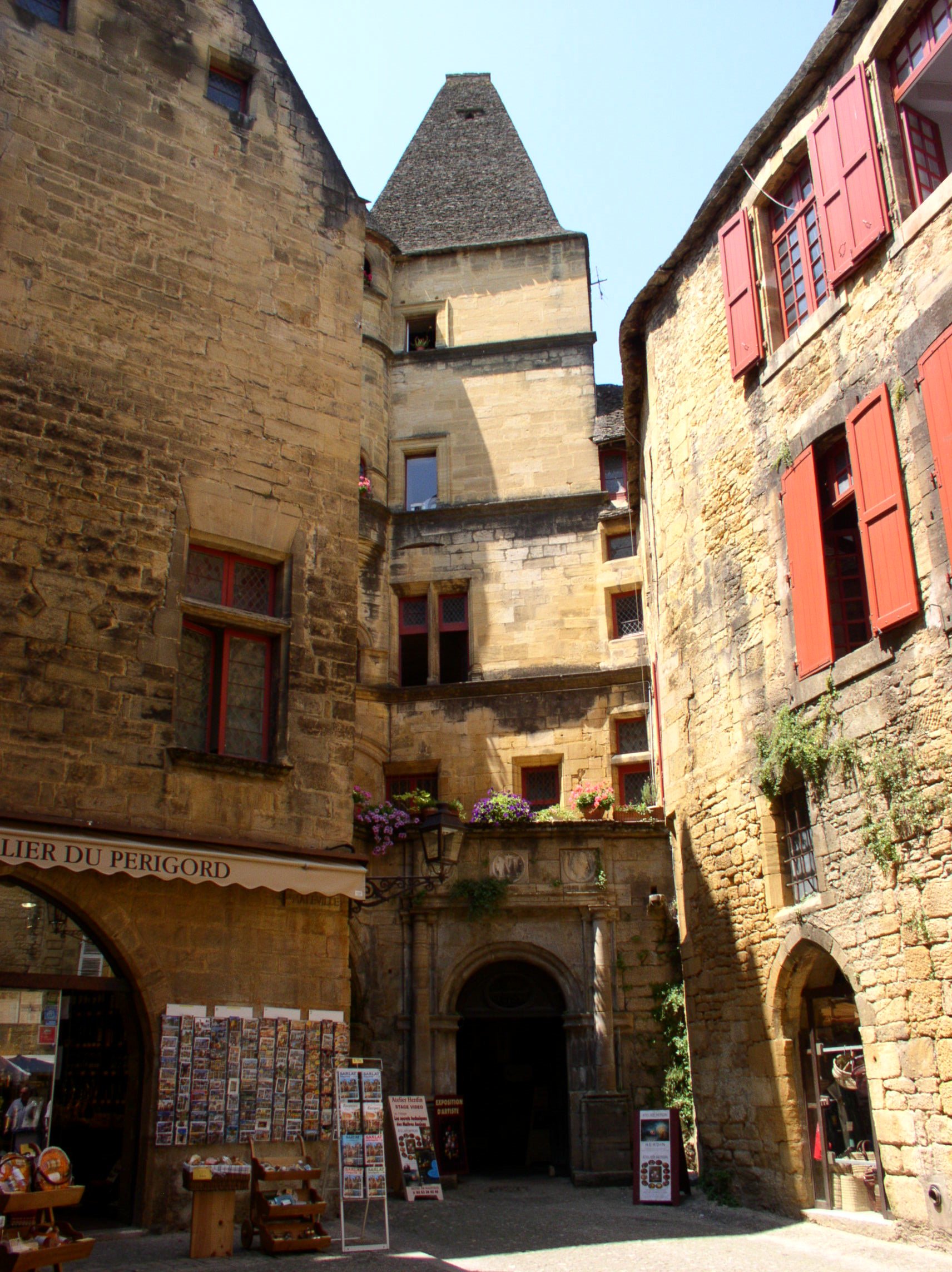 Lascaux Caves (near Montignac) - the world famous caves discovered in 1940.