With a growing population of nearly 600, the village is situated at the centre of the Dordognes’ three main towns: 30 km from Périgueux, 35 km from Bergerac and 45 kms from Sarlat. 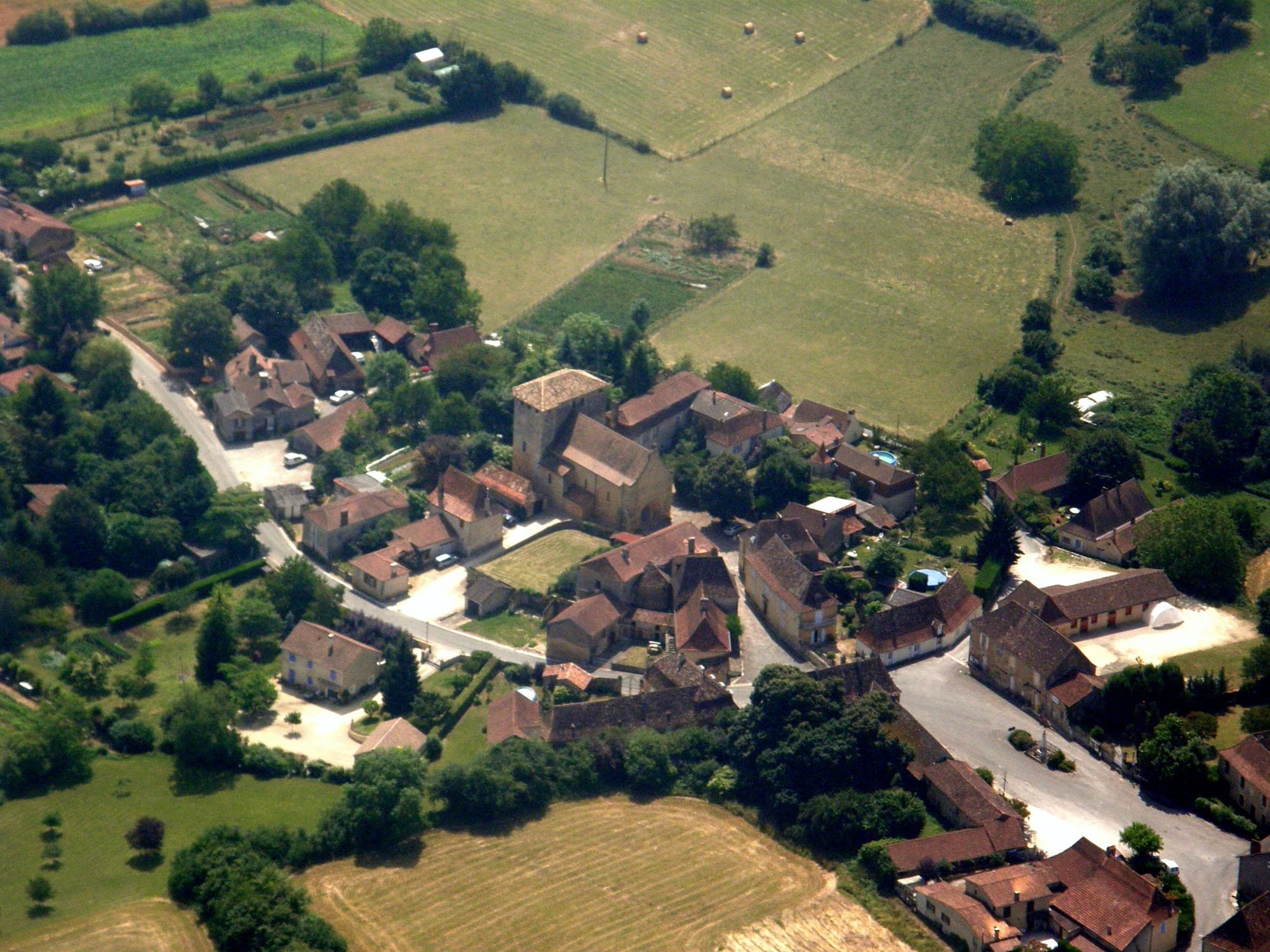 The village is on the edge of the Perigord Noir & Perigord BlancCendrieux is located on the 45th parallel north. It has an area of 3126 hectares one of the largest communes by area in the Department.

EconomyThe village relies on a mixture of agriculture and tourism. The area is a large producer of strawberries which are exported around the country. There are a growing number of gites & chambres d’hotes (B&B), given the villages’ close proximity to a large number of tourist attractions.

We have a shop which is open 7 days a week and post office within walking distance of Le Mongeat. This shop is a very small Intermarché which offers all your essential supplies - fruit & veg, wine & beer, depot de pain - bread 6 days a week.

There is a primary school. The village has many social events, with a theatre group, walking groups, numerous football teams. There are art exhibitions & concerts in the church.

Through out the year there are many village events including dinner/dances and “Marche Gourmand” where the whole village gathers in the square for food, wine, socialising and dancing.

TourismSituated within easy reach of all the regions tourist attractions, we have some on our door step.

Napoleon MuseumSituated on the edge of the village, Le Musee Napoleon (Napoleon Museum) has been open to the public since 1999. Chateau La Pommerie is owned by Count Baudoin Napoleon de Witt a direct descendent of Jerome Napoleon, Napoleon Bonepart’s brother. The collection consists of 500 family pieces, paintings & sculptures.

The museum is open during June - September. See the website for specific opening times. www.museenapoleon.fr 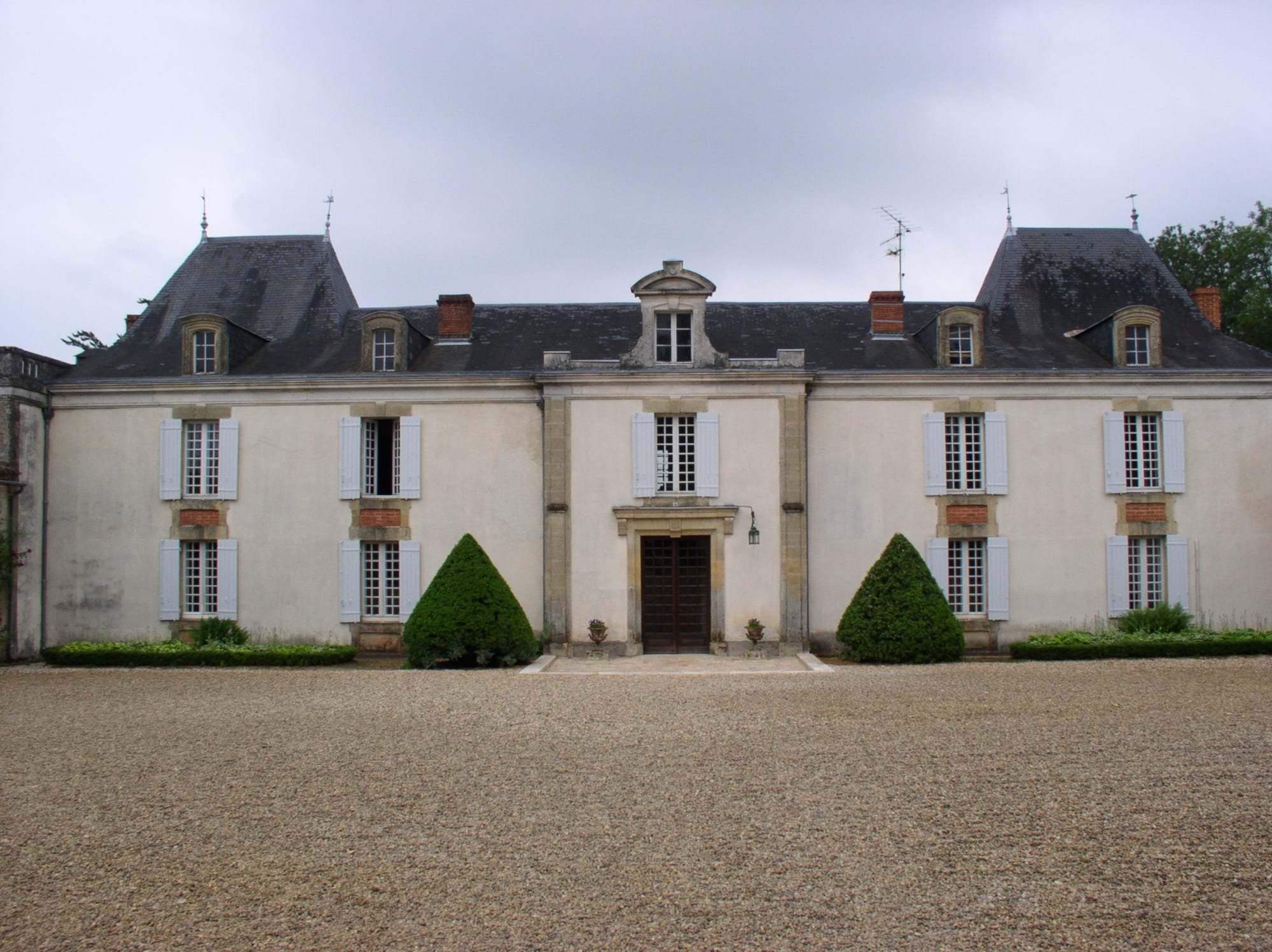 In recognition of the 70th anniversary of the end of WW2 a replica of a Resistance Camp has been created in the woods on the edge of the village. There is a marked path through the woods.

It was one of the largest resistance camps in the Dordogne in 1943/1944. The woods were difficult to access and only a few byways lead there. The density of coppice, chestnut trees, and rolling terrain, allowed the guerrillas to hide as much as possible. 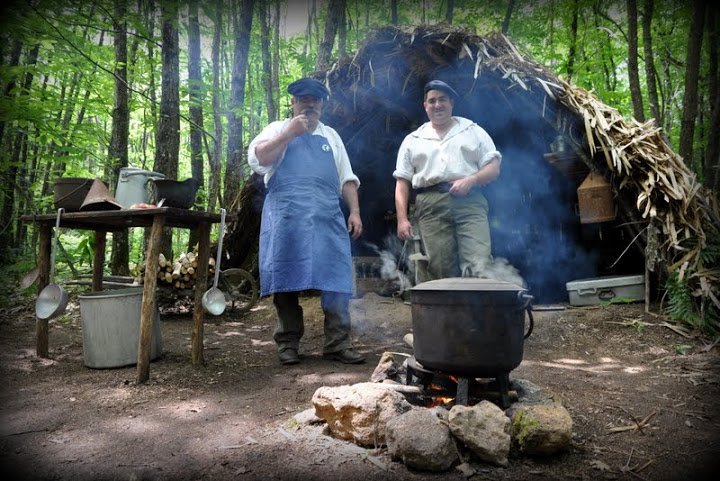 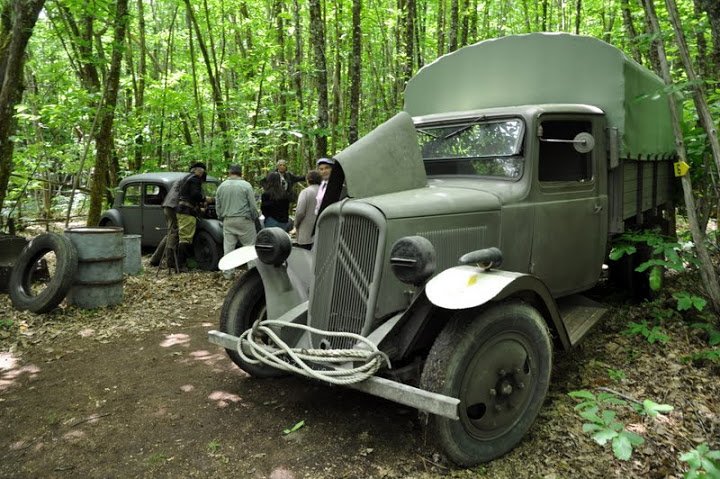 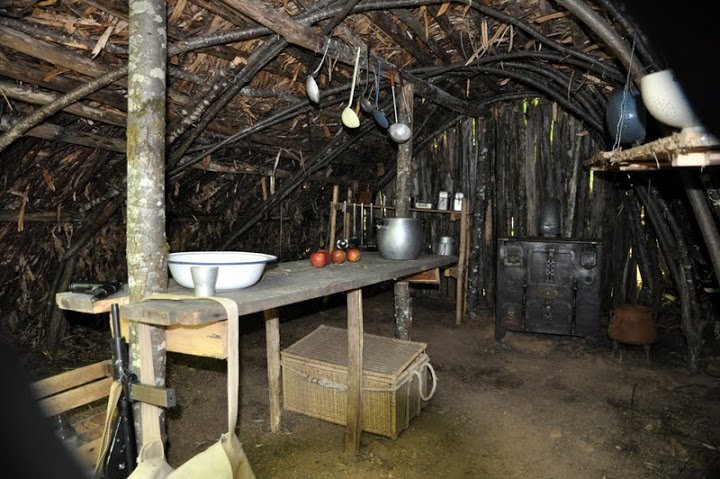 The name is unique in France.Cendrieux originally, whose first name was SENDARIUS in the 11th century, came from the Germanic "Sind" or the occitan “sendier” which means - path. Also found in other ancient documents the name of SENDREOS. (the language of Occitan = St André).The name changed to SENDREUS during the 15th c. and has since evolved to the name we have today with a 'C'. However legend says that Cendrieux comes from the word "ash" relating to the many wars that have plagued the village.

HISTORYCendrieux has been inhabited since the first appearance of man in the region, from the Palaeolithic age 400 000 years BC. Objects such as flint tools & an axe heads have been found locally, as has pottery dating back to 5000 BC.

The village is situated on the roman road which went from Bordeaux to Lyon. There is a perfectly straight section "Cendrieux -Mortemart".

During the 17th & 18thc there was a forge (between Cendrieux & Journiac) famed for producing canon balls, using the local iron supplies, that were exported by boat from Le Bugue.

It was a way point for pilgrims traveling south. The hamlet known as "the Mongeat" (or Le Monjat) from the word 'monk', was a refuge for pilgrims.

THE CHURCHOriginally there was a fortified area / castle to defend the village against invaders, especially the Normans. In 844 and 849, they terrorised the local area, burning the local villages of Paunat and Cadouin.

The ditch surrounding the castle was replaced by a perfectly circular road. 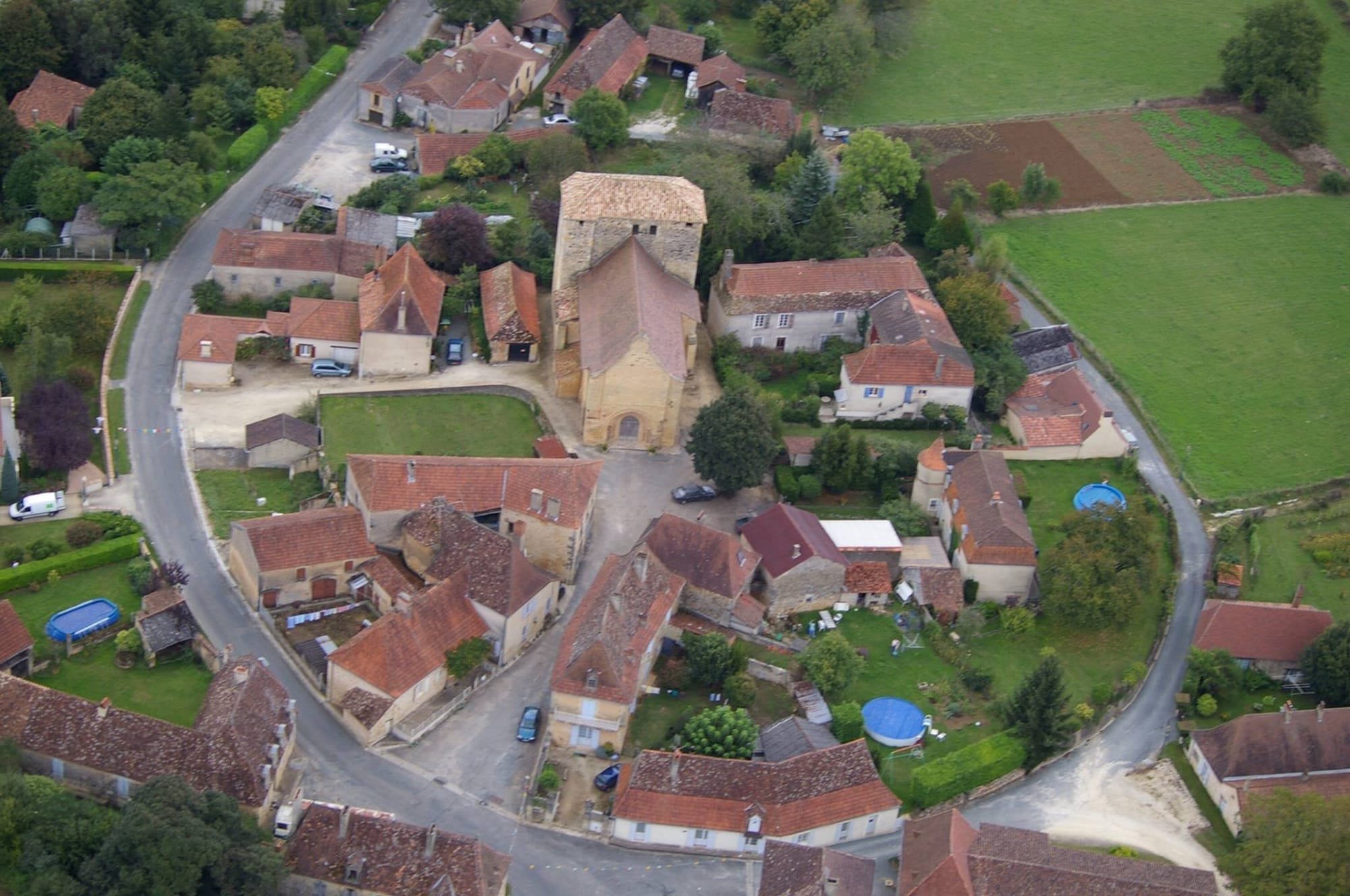 The church was built in the 11th century from a square tower which dates from the 10th c. With battlements, and a dungeon. A tunnel (entrance now bricked up), behind the altar, enabled the population to seek refuge in the building in case of danger.

During the 100 years war against the English, ending in Castillon in 1440, Cendrieux - was attached to the Lords of Limeuil - it changed allegiance between the french & english to suit their allies. During this turbulent period, part of the exterior of the nave North was damaged by fire.

Two successive waves of plague epidemic decimated the region, reducing the population by 75%. Areas were devastated and abandoned.

The 16th century, century of peace in the area, saw a bloom in new art: Renaissance.The Church was altered to match the style of the time. Two chapels were added on the South side and North side.

The peace was short-lived. In 1562 the area faced awful massacres due to the wars of religion. Vergt and Cendrieux were at the heart of these battles. The town was divided by the armies of the Catholics and the protestants. There was a battle in the woods of Vergt, leaving almost 2000 dead, from 12000 troops.

In 1583, a new 750 kg Bell was installed in honor of the Archbishop of Toulouse. It is now classified as a historic monument, and has recently been restored.

The renovated church is modest & belies it’s abundant history. In 1925 the church was registered as a historic monument.